My name is June and back in 2013 I came in my humans life when I was just a kitten of 12 weeks old. From the moment my humans took me in their home, I have been sharing my life on Instagram via @Junethekitty. Humom got inspired by other kitties she was following on Instagram. It was a great way to keep a photo dairy and not spam family and friends with kitty photos and videos.

In december 2019 we welcomed a new kitty into out home; my baby sister Jazz with whom I shared my Instagram. She sadly passed away on July 7 2021. We still share photos and videos in memory of here.

And on September 4 2020 we got a baby brother called Mason. He’s not a cat, but we still love him haha! 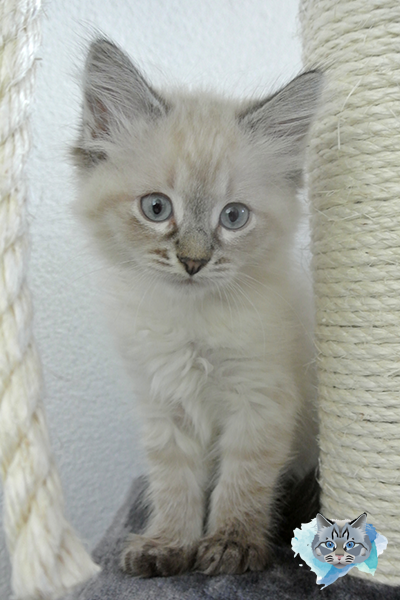 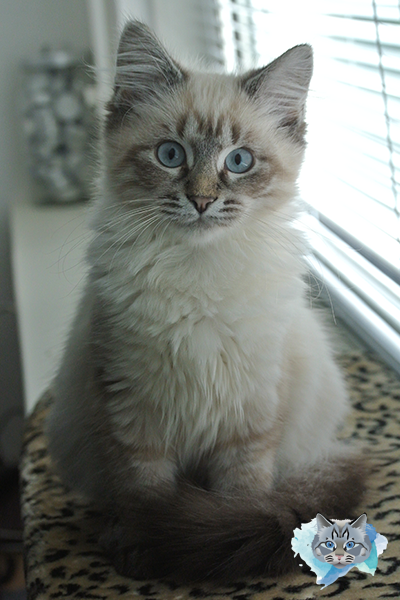 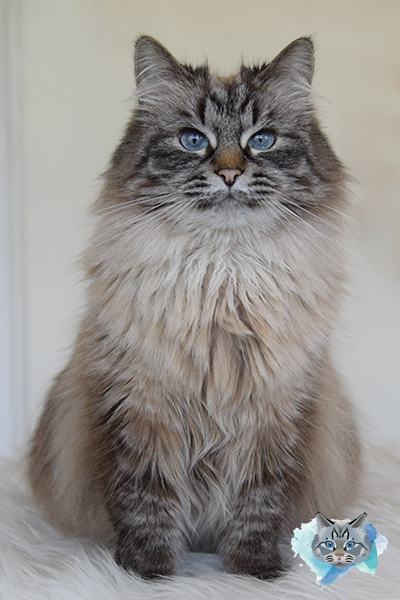 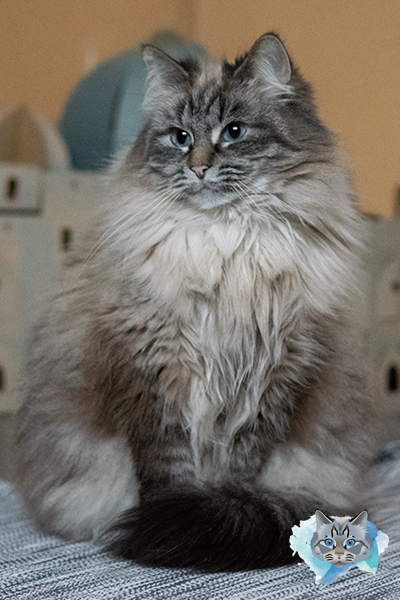 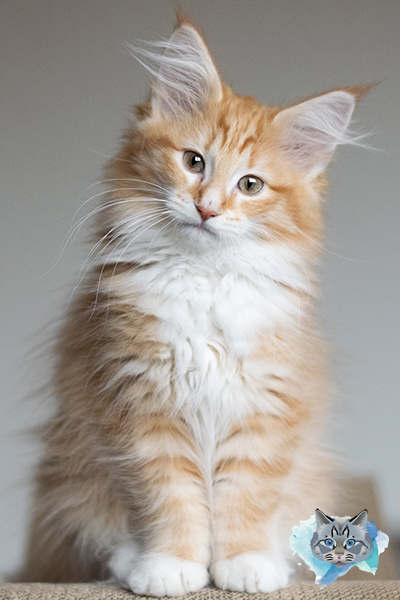 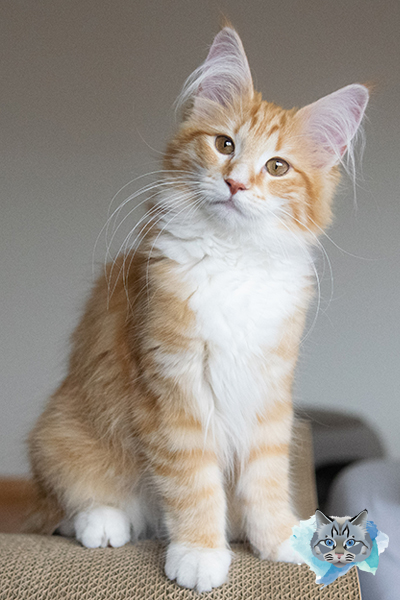 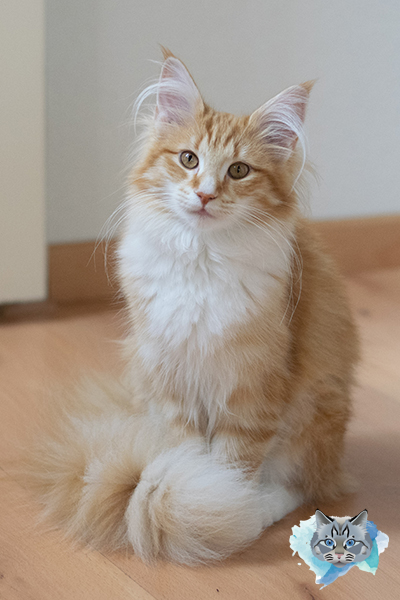 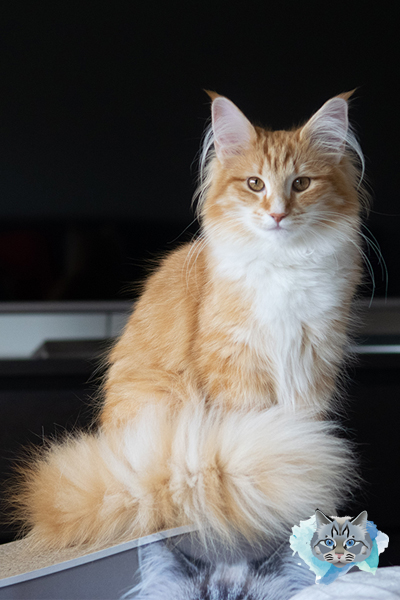 What breed is June?
June is half Maine Coon (father) and half Siberian (mother).

What breed was Jazz?
Jazz was a Norwegian Forest Cat.

Where does June live?
We live in the Netherlands in a town called Purmerend (close to Amsterdam).

Where did June come from?
A friend of us was breeding her female Siberian cat with a male Maine Coon cat. She had a nest in 2013 that included June and had an accidental nest in 2014. She is no longer breeding.

Where did Jazz come from?
Jazz is from a Norwegian Forest Cat cattery called Sterrekatten & Forest Myths in the Netherlands.

Who are June’s humans?
My name is Nancy (humom) and cat dad is called Tim.

How did you came up with the name Jazz?
We liked the idea of having a name that also started with a J. We just thought of a few names with a J and Jazz was the one that we liked the most.

Is June an indoor cat?
We planned on keeping June an indoor cat, but with no windows in the living room and only the back door to open when it was hot inside in our previous house, it didn’t work. Now June plays outside whenever we are home.

How did you come up with the name for your Instagram account?
I wanted a name that was easy to type and that I could use for a long time (As I first was thinking about junethekitten, but she wasn’t going to stay a kitten forever so that changed to kitty).

How did you get so many followers?
In the beginning it was growing in steps. Here and there I was getting featured on accounts. In April 2014 the Instagram page of Instagram itself made June their #weekflyfluff which let to a lot of new friends and followers. Ever since then it’s been growing more and more.

Is June easy to photograph?
Looking at the pictures it might seem easy, but it sure isn’t. June can be a stubborn lady and timing is really important (getting a purrfect shot in just a few seconds or June is gone). The older she gets, the harder she is to photograph. I can not trick her to look at the camera anymore with anything (not even treats and making weird noises, she is too much used to it).

You can see more pictures I made on my own Instagram page: @Nancytells.