With pain in our heart we have to let you know that Jazz passed the rainbow bridge. She died in my arms on July 7 when we put her to sleep.

She wasn’t totally herself for a while and we did check ups at the vet but couldn’t find the problem. Last weekend she got a high fever, stopped eating completely and got jaundice. We had her admitted at the vet. And even after trying to help her with medication and feeding her, but on the 7th she got really really bad in a very short time (I will not get in the detail about it). All the results say that it was most likely the dry form of FIP. Jazz was not even 2 yet, she died way too young. 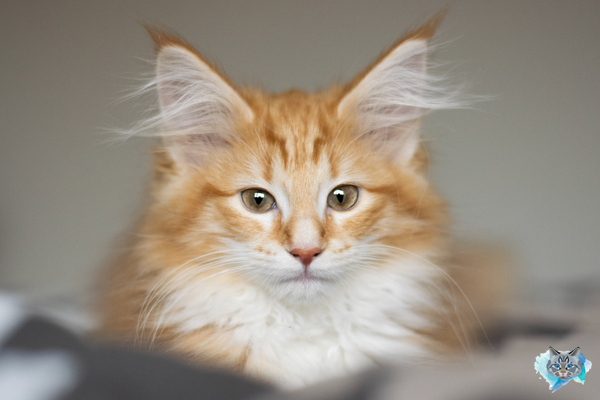 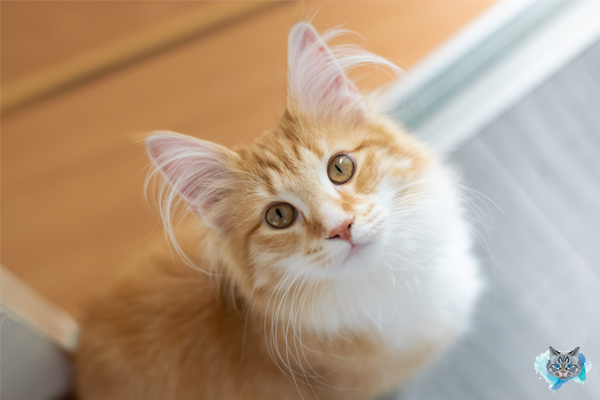 Untill now, all I remember are those final moments of her in my arms where she was not herself and very sick. It was and is hard for me to remember the good days. That is why in memory of her I wanted to write a blog about her. A blog about all her sweet, funny and naughty moments. I made a list of the most things I could remember about her.

What were your favorite moments of Jazz? Please let me know in the comment section. It would make a beautiful addition to the this list. 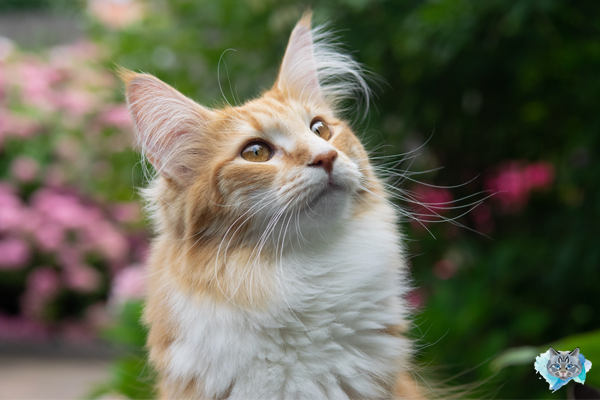 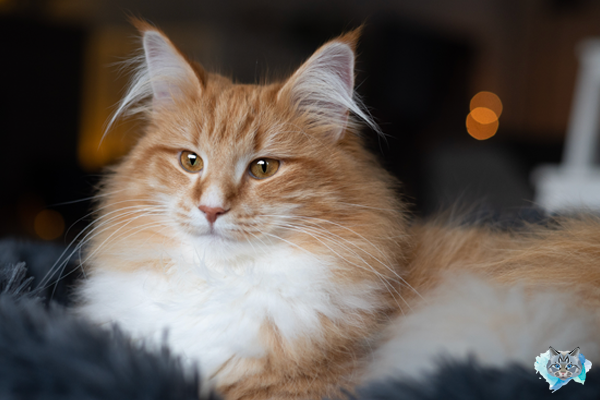 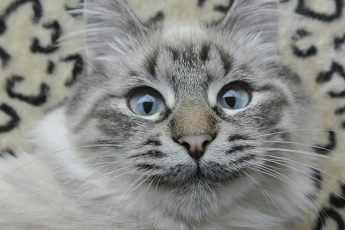 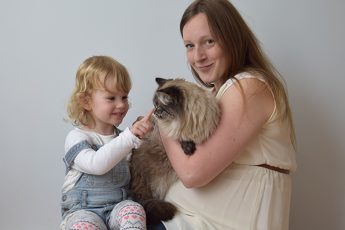 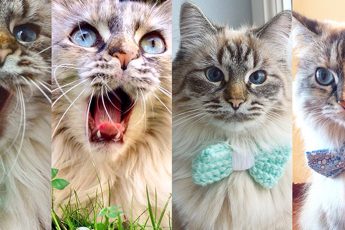