About a year ago we moved into a new home. That also included of course: a new neighborhood. In a previous blog post I shown you what neighborhood cats I had. But since I have moved, it’s time for a new one!

Note: because my humom doesn’t know the gender of mosts cats, we call them ‘he’ for the convenience. 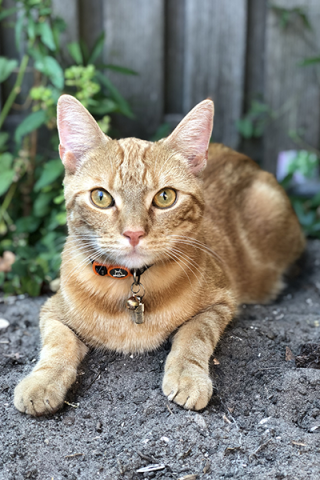 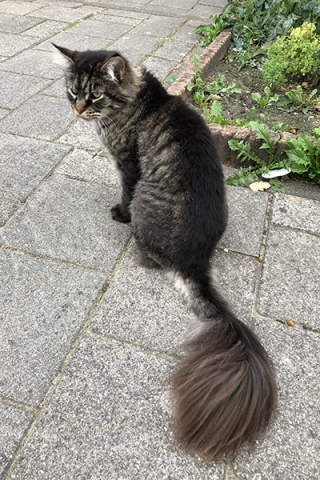 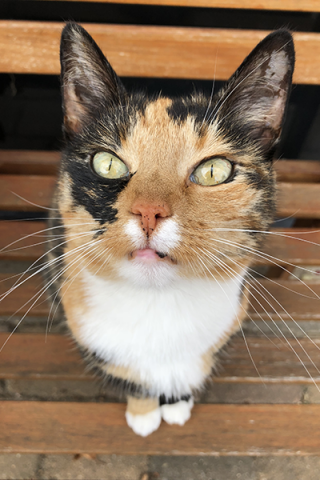 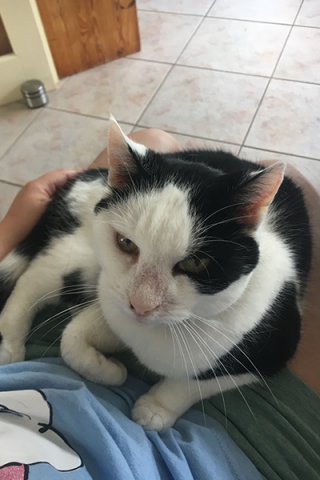 Many of you may have seen him on my Instagram (don’t forget to watch my Instagram Stories every once in a while to see even more of him). Brutus is a orange kitty that lives across from my garden. He wasn’t always allowed outside, so I only met him this year. But ever since he is allowed, he comes to my garden almost every day. And even though the playing we do sometimes looks a bit rough, It’s fun having him around!

The house we bought was from my cat dads parents before we bought it. They always spoke of a big Maine Coon walking around the neighborhood. It did not take long before I got to meet him. But unfortunately, he did not like me at all! We had our first fight (thank god there was glass between us haha. You can see it in the video below). He also doesn’t like to be touched very much. Only a few weeks ago my humom got to pet him for the first time.

The Maine Coon kitty has a fellow house mate, a calico cat. Unlike the Maine Coon, this cat is very affectionate towards humans. Over the past year he has been coming to our front garden more and more and makes it his napping area. He always meows very loudly (a happy meow) when humom comes towards him for a cuddle. I have met him, but he also doesn’t like me that much and started to hiss.

Spotje the black and white cat

Our next door neighbors have a cat called Spotje (which is the diminutive Dutch word for Spot). She is a very old kitty, so she doesn’t come in our garden because she can’t climb the fence anymore. She is in the front garden sometimes and that’s where I met her once. But she doesn’t particularly like me that much (you can see it in the video below), so it’s a good thing she can’t go to my garden haha.

The next door neighbor cat

Our next door neighbors have a cat that we’ve only see through the fence, so I’m not sure what he looks like. They made their garden cat proof, so the cat does not come out of the garden. But we did meet through the fence and we not liked each other from the beginning. It was an instant dislike, meowing, hissing and using the claws (you can see it in the video below). 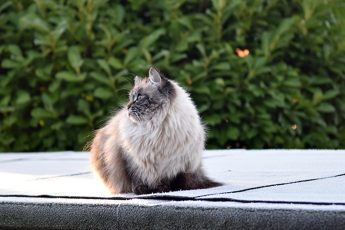 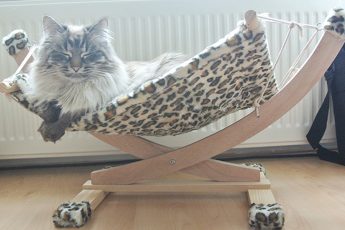 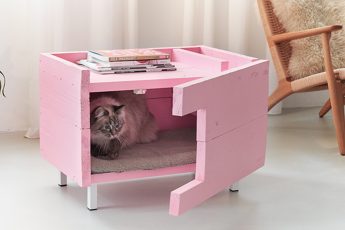